Brittany - or Breizh as it is called in Breton language (Bretagne in French) is worth a second trip. Thinking that way, we started a two weeks vacation during August/September 2010 - 11 years after our first visit with focus on the South-Western area. This time we were based in Le Guerzit close to Plougasnou and Roscoff at the English channel - centrally on the Northern coastline in a typical Breton stone house - a cozy and relaxing residence (details in the link section) just a few meters from the sea. 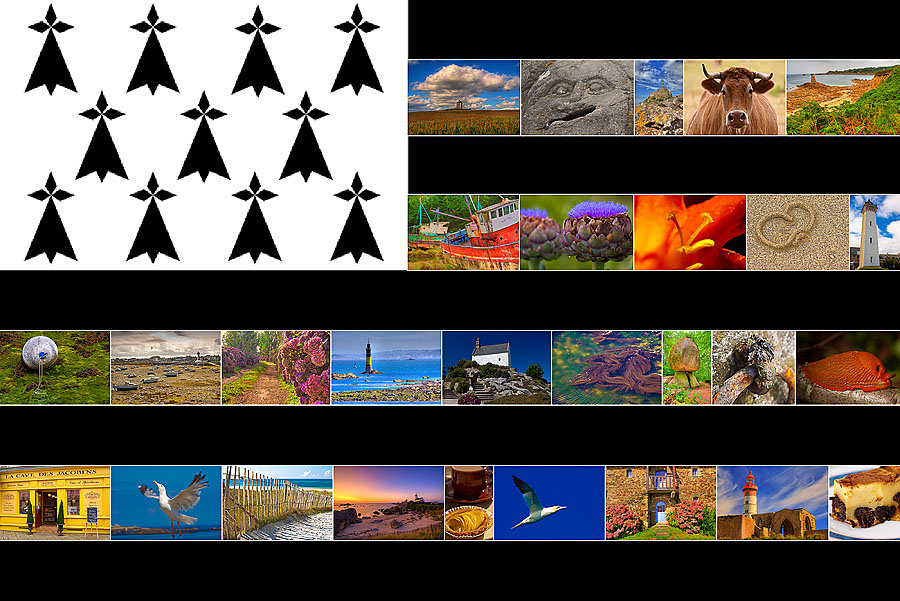 We found out, that Brittany is worth more than two trips - awesome coastlines with  a wide range of different appearances - South Seas-like beaches inviting for a bath as well as rocky and rough sections and bluffs. Uncountable lighthouses - one of my favorite objects - followed by cozy small seaside villages. Excellent as well as weight-increasing food such as Crepês and Galettes, sweet variants of pastry, caramell and chestnut goodies, seafood at its finest and of course Cidré. All that combined with warmhearted people created a perfect vacation. 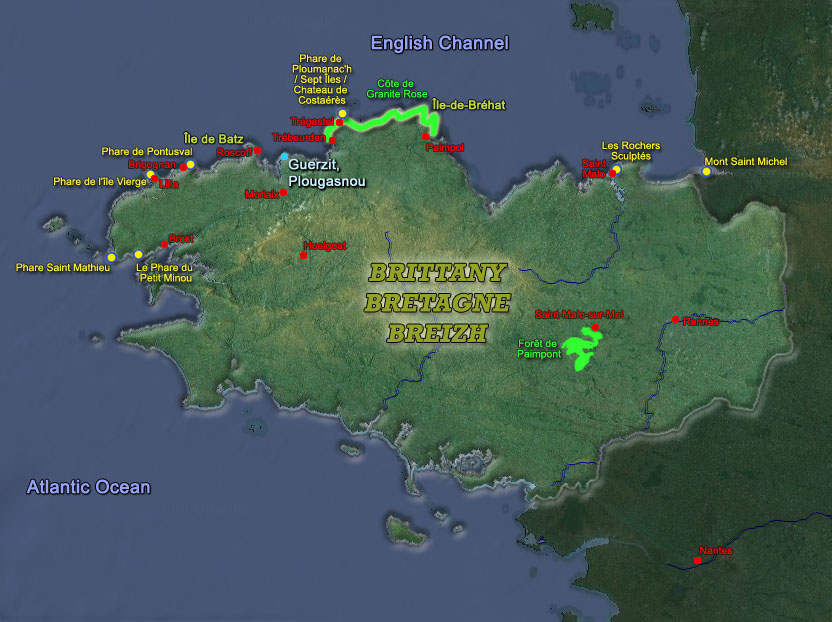 Cities such as Morlaix and Roscoff create options for the fans of window shopping, accompanied by traditional farmer's markets just round the corner in many villages. Trails along the sea, for example the "Sentier de Douarniers" offer walks and hikes with exceptional views. Or go for a boat trip to a lighthouse or around the Sept Îles for watching dolphins or incredible amounts of Northern Gannets. Looking more for an interior walk? The forests of Huelgoat or Paimpont provide tracks as well as mystical sights such as Merlin's tomb.

It would be easy to continue writing about attractions and "must have seen's" of Brittany and especially the region visited. As well as about the Bretons still maintaining the Celtic culture and living a certain autonomy from France - visible also in products of Breton brands such as Breizh Cola or A l'aise Breizh. I believe, you already felt my rapture of Brittany - the country and its people.

Being much more fanatic in regards to photography than during the first visit, the image outcome is comprehensive, although "only" being a family trip. Results will be added bit by bit as sorting and archiving will take some time - as well as a Brittany diary currently in work (only German though). 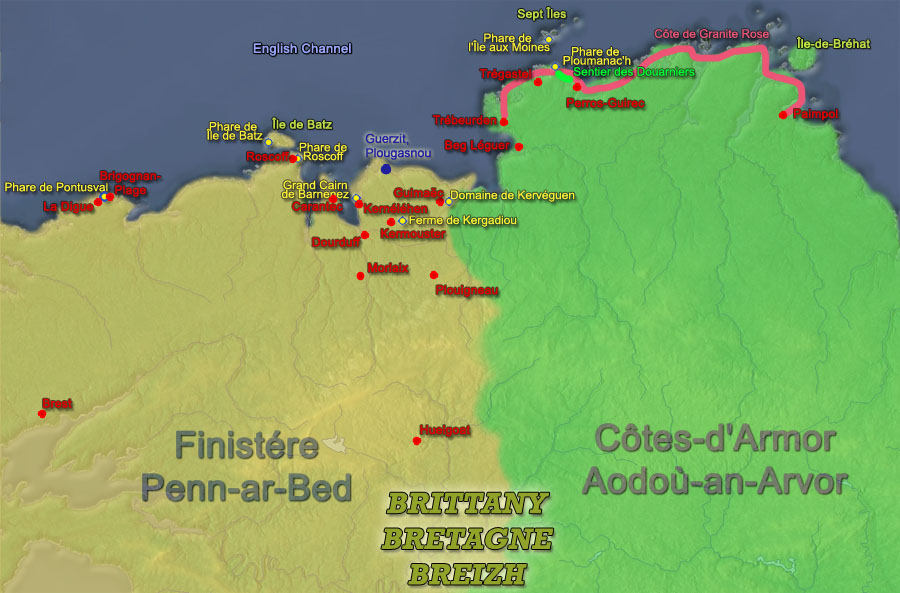 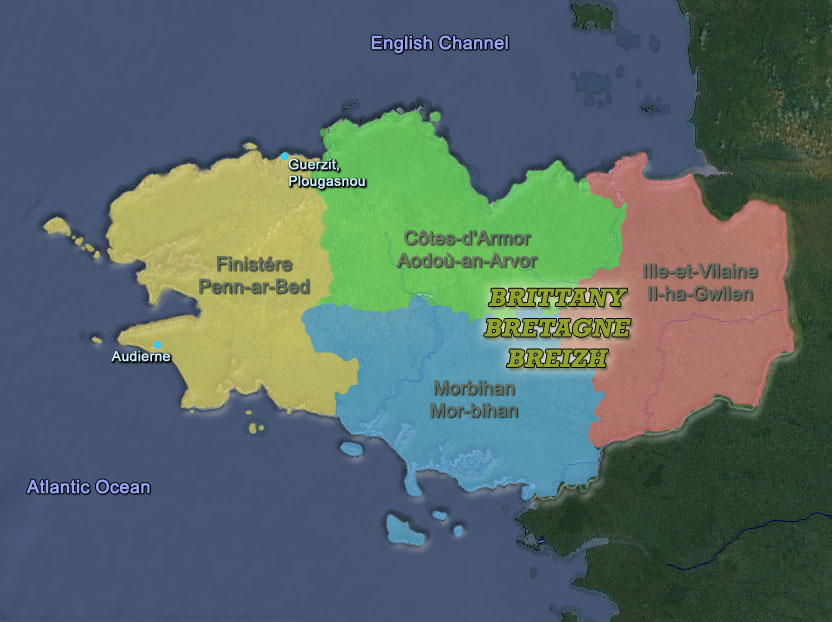